Why Design Will Remain Relevant: A Closer Look to Possibilities

Your day probably began much like it does most of the time. Woke up, turned off your alarm, reached for your phone, read your emails, maybe went for a quick cold shower, and moved on with the rest. If you think about it, everything we engage with every day from the moment we opened our eyes to the last scene we remember before a deep slumber was created by hands, minds, and dreamers who invested their time and effort in designing to create all things we enjoy today.

Designs have been put on the map in all its form and are now something we cannot ignore. Digital technology has given designers of all disciplines complete leverage over their projects and allowed them to pursue aims that were previously out of their reach. Furthermore, design has risen to prominence as a tool to deal with the many obstacles associated with pursuing the environmental, social, and political issues encountered at both local and global levels.

One’s exposure and involvement to the design culture both online and off, whether as a fashion or interior designer, a digital marketing creator, a jewelry maker, or a professional wedding videographer, serves as a vehicle for increasing social and intellectual relevance and a transforming effect on one’s craft.

The business industry has sprouted up through utilizing these methods and skills. Almost everyone in various sectors is doing their best to create the most compelling design. In return, consumers purchase and patronize them. Why? Simple. Because a good design is a successful business.

Several findings suggest that businesses that do better, in the long run, are the ones who go and think beyond their products and utilize design in every facet of their operations. However, when applied to a portion of a corporation that is not the product, the plan seems like a stretch.

But its meaning is pretty straightforward. It is about making conscious decisions based on knowledge and data and verifying those conclusions via experimentation and continual iteration. Furthermore, it includes a mindset of accepting failure and learning from it to produce better judgments. Other considerations have to be accounted for when applying design to aid in the hiring process, such as who exactly needs to be hired.

Queries are the first point for discovering answers. Not only do they empower us to think, but they also assist us in enquiring, investigating, and obtaining the knowledge essential to make informed judgments. Thus, it aids in incorporating better designs.

Marketing your idea to consumers 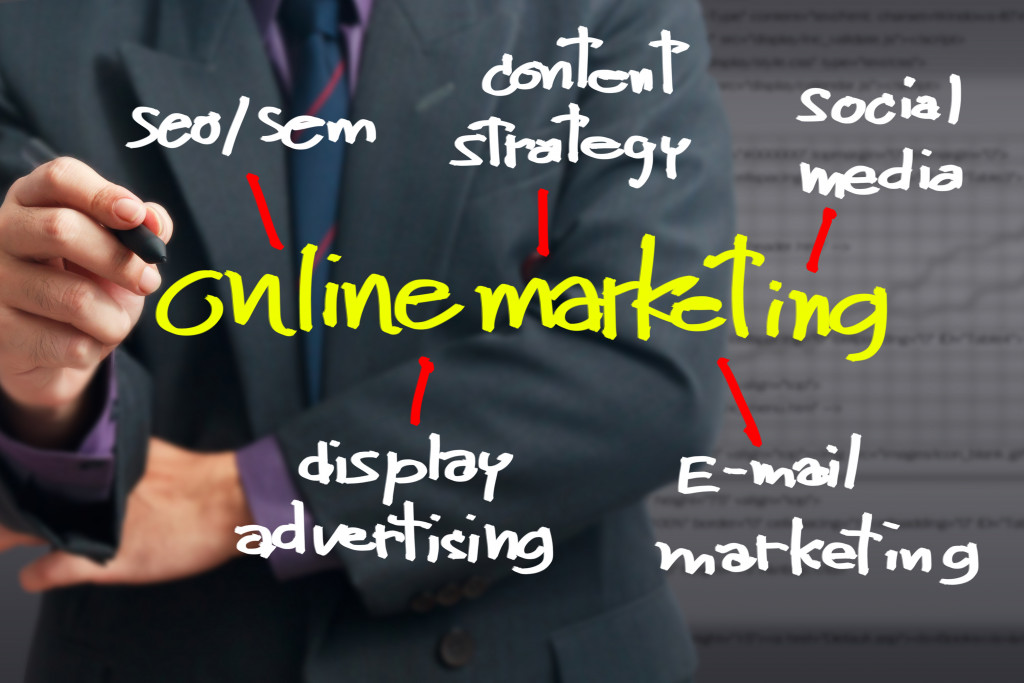 The effectiveness of goods and services is measured mainly by how well it addresses a need, not how good it looks or how many people like it. However, no one establishes a firm with the intent of losing profit, investors, or even the company itself. Thus, despite the claim of many businesses that they desire to improve the world, it is a fact that the focus of the majority of enterprises is on making a profit.

Of course, this is not a negative thing. However, studies show that solely focusing on profit will only hurt the business. Thus, it’s important to remember that you are already investing in your business’s future when a firm employs creative talent. Therefore, both parties must communicate the profit margin goals and risk losing out on them.

Various discussions have arisen that one of the fundamental causes of businesses’ failure in achieving product-market fit. According to reports, 42% of startups fail because they of not addressing or solving their market problems. In other words, the goods, service, or concept isn’t a fundamental consumer-business issue.

It’s critical to understand that though a market may not have existed when a concept was approved, things change with time. There is a possibility that the idea had some potential market. However, the product was utterly lacking a need since it failed to evolve.

Such emphasis is necessary throughout the design process. Design-centric businesses focus on customer demands and business possibilities to create profit and optimize the return on investment.

The business of running a business is to make money. People from many different backgrounds, such as anthropologists, economists, psychologists, and sociologists, must also begin to take advantage of designs and work together to achieve further in society than merely producing gadgets and apps. Designers need to have a vested interest in selling, earning, and creating transformation to be tracked as a significant impact indicator.

Designers have to keep one foot in the door to remain relevant and maintain their influence; they must monitor their impact on business. Thus, we look forward to the day when design portfolios emphasize the effect of decisions rather than gorgeous prototypes and aesthetics.