Covers are the first things that readers see in a book. Choosing the right cover image and typography should not only attract the interest of a potential reader but also give a clear glimpse into the story and themes covered by the book.

People do judge books by their covers, despite conventional wisdom and experience telling them otherwise. This tendency can be worked to the author’s advantage. A good cover is your book’s best foot forward; it can entice readers to check the book out and give a brief idea of what it is about. Book publishing companies appreciate an excellent cover design, and with good reason.

Besides providing an aesthetic flourish to the finished tome, covers also serve a shorthand for the book’s contents. Moreover, it is the first thing that the readers actually see, so their impressions of the work are often etched long before they even pick it up. More people are inclined to take a book home if it has a cover that catches their interest before even giving a passing glance to the blurb.

Before going to the details of the to-dos of book covers, it’s important to remember what not to do. Perhaps one of the big things to avoid when designing a book’s cover is to create a cover that misleads.

In the past, the practice of producing covers that were less than indicative of the actual content of its pages was much more common and functioned a lot like how clickbait titles attempt to woo in viewers today. Images shown in the cover may not accurately reflect on the context of the book, featuring out-of-context scenes or gross misinterpretations of the plot. Or they may just be ugly or ridiculous.

Too often people will judge the contents of a work (often rather negatively) by how jarring the contrast is between its contents and its cover. Some types of especially brazen pandering in the book cover’s imagery can earn the ire of its readers—especially if very little of said content was present in the actual book itself.

A Matter of Themes 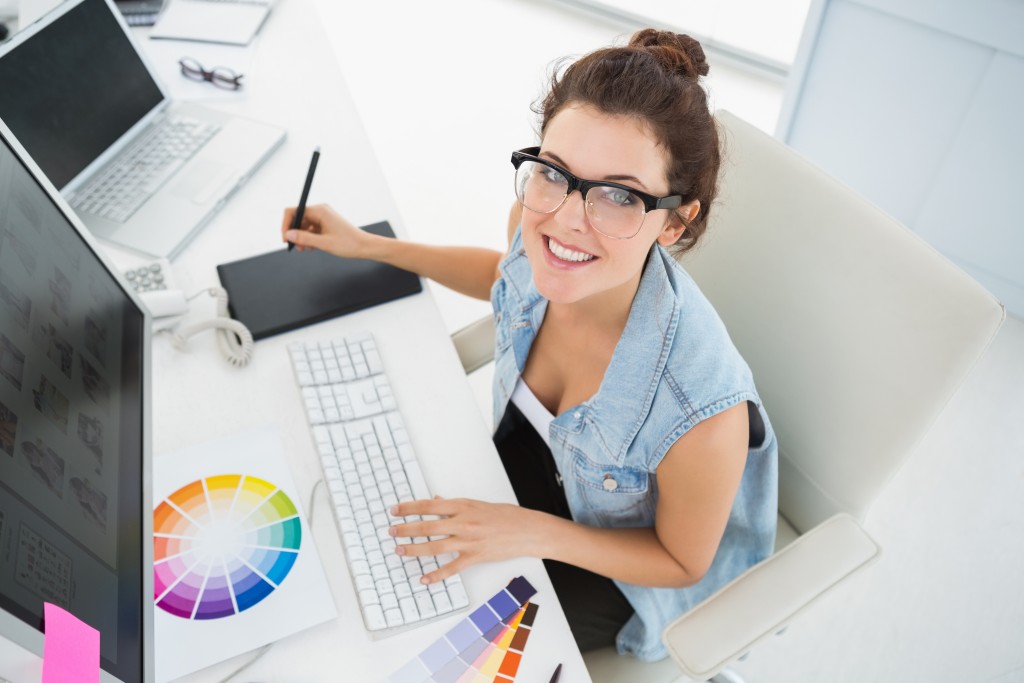 Ideally, a book cover should act as a teaser to what’s inside the book. It should reveal just enough to tell the reader what the book is about without giving away anything too significant.

However, the images chosen for a book’s cover doesn’t always need to correspond to something that directly happens within the book itself. A book can also feature a more abstract or figurative depiction of the book’s inner conflict. A visualization of the book’s central metaphor or recurring motif, for instance, can also work as the key image.

Color theory is the author’s ally when establishing the themes and moods of their stories through their covers. Bright, amber tones, for instance, evoke otherworldly images ideal for fantasy themes, whereas contrasting dark and bright blues can conjure up an image of mystery.

The intricate art of an imagined signature scene has many advantages to enticing readers. There, you, as the author, can introduce the spectacular world of the story itself, often by showing the audience a glimpse into the action that takes place within. Heroes preparing for battle, onlookers amazed at the fantastic machinery around them, protagonists running through corridors chasing after mysteries, and ominous views of otherworldly creatures can bedazzle the casual onlooker and get them to pick up the book.

Meanwhile, designs that capitalize on simplicity and the clever use of negative space tend to be heavily favored by literary fiction more grounded in the real world. These can range from abstract shapes to photographs with simple subjects. A simple yet powerful archival photo may be enough to evoke the themes of the book, especially if it’s grounded in an actual event. Other books can forego the intricate details and utilize silhouettes, geometric designs, or creative typography to capture the theme of the book and make it more intriguing to readers.