Promotional videos are one of the most viewed media on televisions, smartphones, and desktops across the globe. It’s an efficient way to let people know about your business. These kinds of marketing videos don’t come free, though, and you’ll need to work with a reputable film production agency in Kent to get your money’s worth.

The average cost for a simple promotional video can be around £500, while an advert with high production values can go for £50,000. In general, a decent video completed in four to five days can cost around £5,000. There are other factors that can influence how much you’ll be spending, as well. Below are the things that you should take into consideration when preparing your budget:

There are different types of videos that you can commission for your business, and some are cheaper than others. A simple text-based explainer video or a short animated video is much more affordable than a cinematic commercial video with professional actors. A higher-quality video obviously means that you’ll need a bigger budget.

Most branded content videos are short. On average, they last around one to five minutes long. This is the standard for promotional videos, so this likely won’t affect your budget much. What you will end up spending on are day rates for pre-production, crew, and gear costs. The more days you’ll need to shoot, the more expensive it’ll be. An average one- to two-minute video might take you three to four days to shoot. 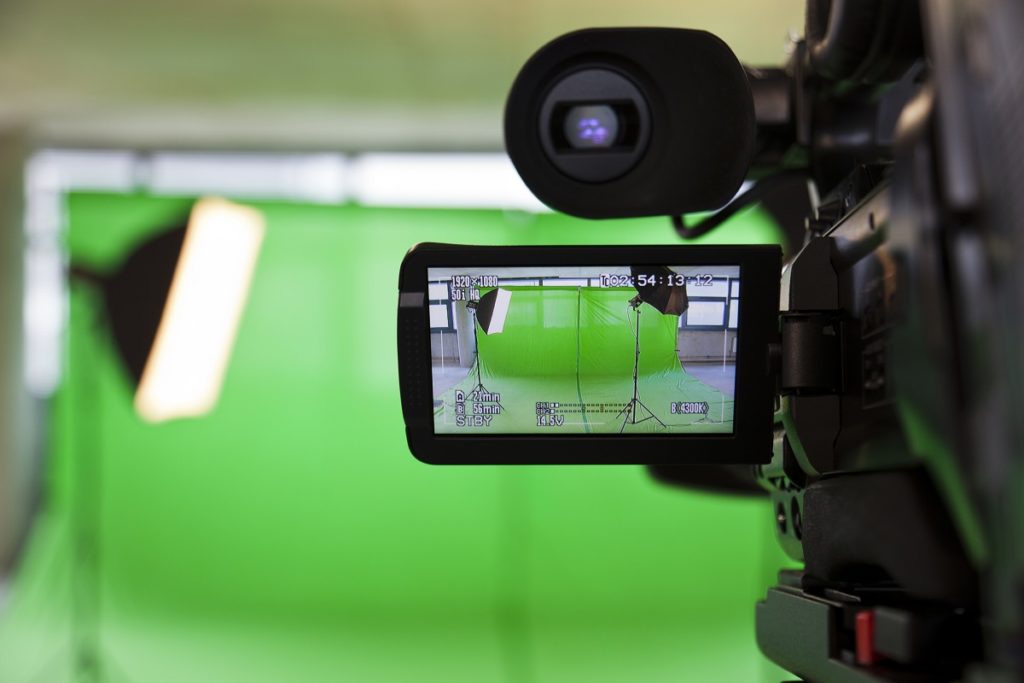 Pre-production includes producing the script, scouting for locations, securing permits, and scheduling shoots. Unless you’re commissioning an explainer video or an animated video, your pre-production budget should take your location scouting travel expenses into account. One way to save money is by opting to write your script in-house and then receiving consulting advice with the production company you’ll be working with.

The rates for hiring a production crew depend on their experience, gear, and market. Rates vary per company as well, but here are a few standard charges for the most common crew members:

The most common pieces of equipment needed for a video shoot include cameras, lighting, mics, and grips. The production crew you hire might either rent the equipment or charge you a flat fee for equipment costs. You can also provide your own gear if you have it or borrow from someone willing to lend you the equipment for free or a small fee. This will significantly cut down your expenses.

Post-production is where most of the work for your video will get done. Things like editing, colouring, motion graphics, title sequences, and grading happen during this period. Video editors might specialize in either editing or colouring only, so you might need to hire separate editors for colouring and one for story edits. The same goes for motion graphics and title sequences.

It’s best to have a budget in mind before doing anything else. This will determine how you’ll approach the rest of the production. At the end of the day, you get what you pay for, so it’s important to figure out what you want early on. Rest assured, a well-made promotional video for your business will be worth the money and effort.